Have you ever considered what some of the most popular films ever made would have looked like if different actors had been cast in leading roles?

Well, that was almost the case for these 10 films, which we’ve spent time reimagining with some handy photoshop skills.

That’s right. Neo was originally supposed to be the unmistakable Will Smith, with Val Kilmer supporting as Morpheus. In admiral fashion, when Will Smith has addressed the topic, he’s actually never appeared too downbeat and even (possibly rightfully) suggested everyone should be grateful for his mistake “I probably would have messed The Matrix up. I would have ruined it. I did y’all a favour!”. Thanks Will. 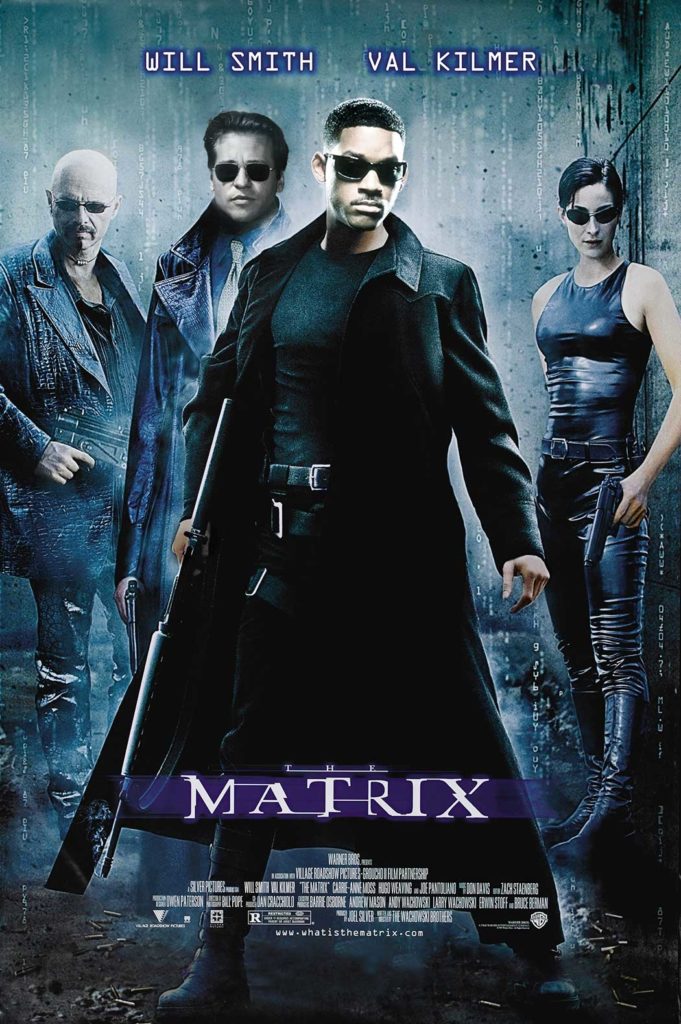 Once A Upon A Time In Hollywood may not have actually been the first time Leonardo DiCaprio and Brad Pitt were to be cast in a feature film together. In fact, they were being lined up to star alongside each other in Brokeback Mountain, which was a very difficult film for the producers to cast. Describing the numerous rejections the film received for its two lead roles, screenwriter Diana Ossana even said “They didn’t give us any real excuse why they wouldn’t. I guess they saw it as too difficult”. What a film though. 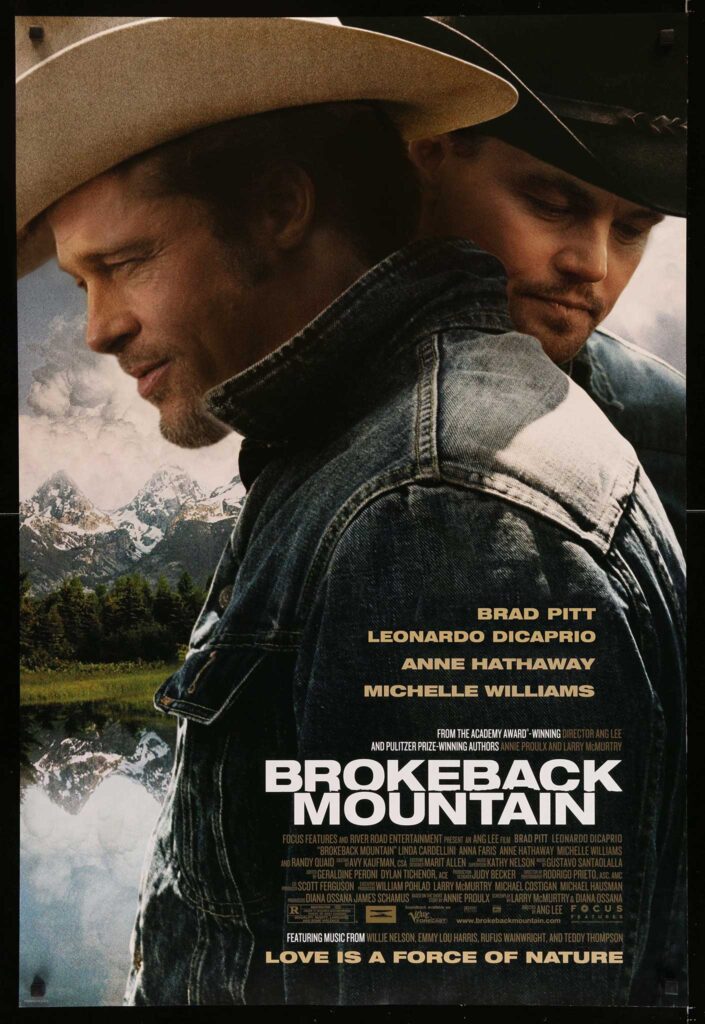 Instead of Leonardo DiCaprio sinking into the icy sea whilst Kate Winslet drifted along on a door with space plenty big enough for 2 people, it could have been Matthew McConaughey instead suffering at the hands of Gwyneth Paltrow. 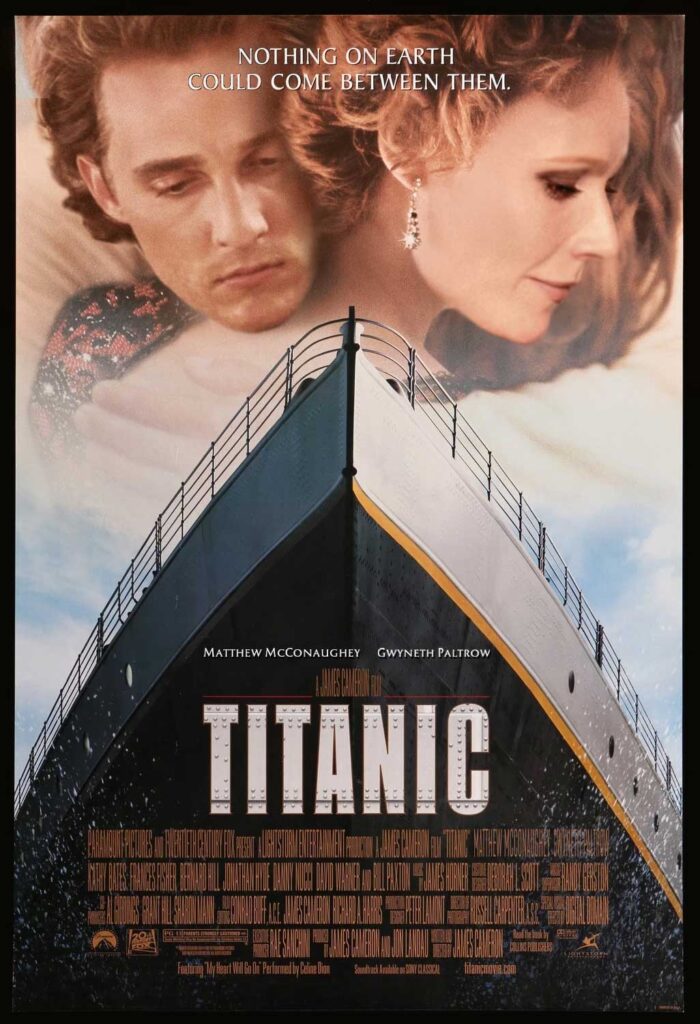 No. No. No. Even looking at the poster, it’s still impossible to see anyone but Tom Hanks play Forrest. However, John Travolta nearly made the leap from Danny Zuko to Forrest, Forrest Gump. 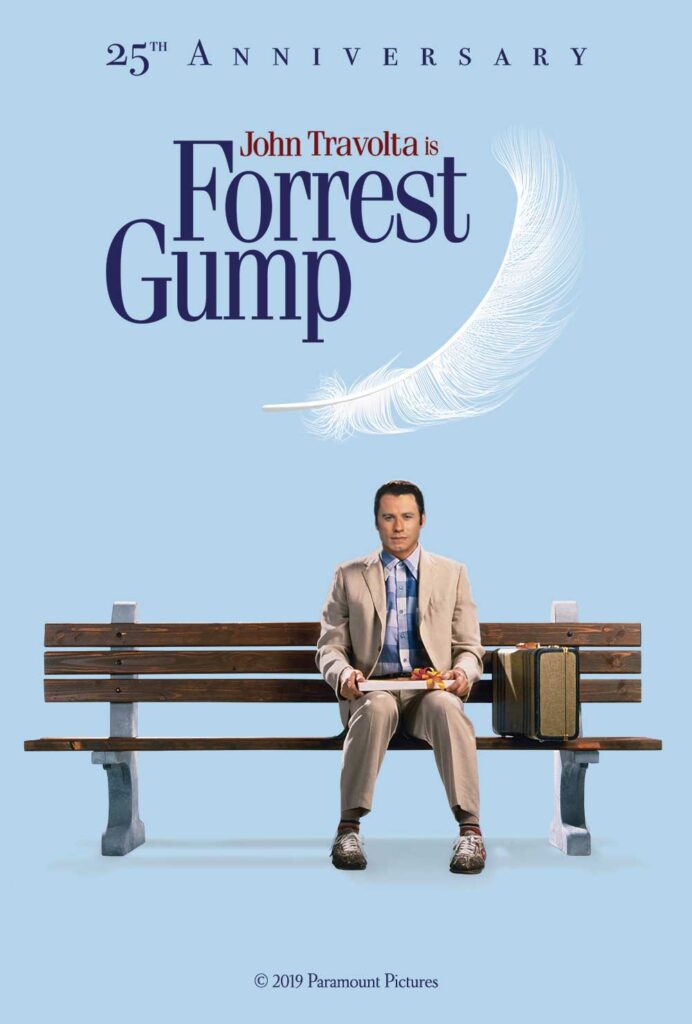 A move ingrained in the crime genres folklore, and yet it could have been so very different. Jack Nicholson was offered the role of family boss, Michael Corleone, but said “There were a lot of actors who could have played Michael, myself included, but Al Pacino was Michael Corleone”. And he was proved 100% correct. 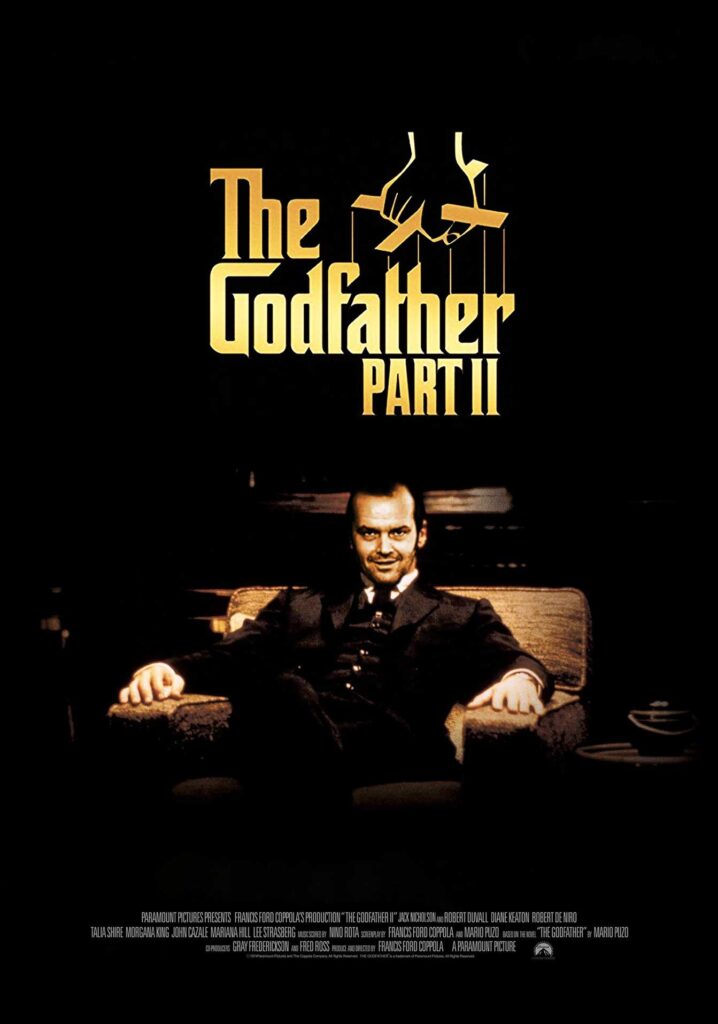 Need a young, energetic male lead in a mid-80s blockbuster? That’s right, Tom Cruise was all lined up to play the role of Ren instead of Kevin Bacon, now famed for his connection to everyone on the planet. It’s one you definitely could have seen happening, but Kevin Bacon wouldn’t have been too impressed. 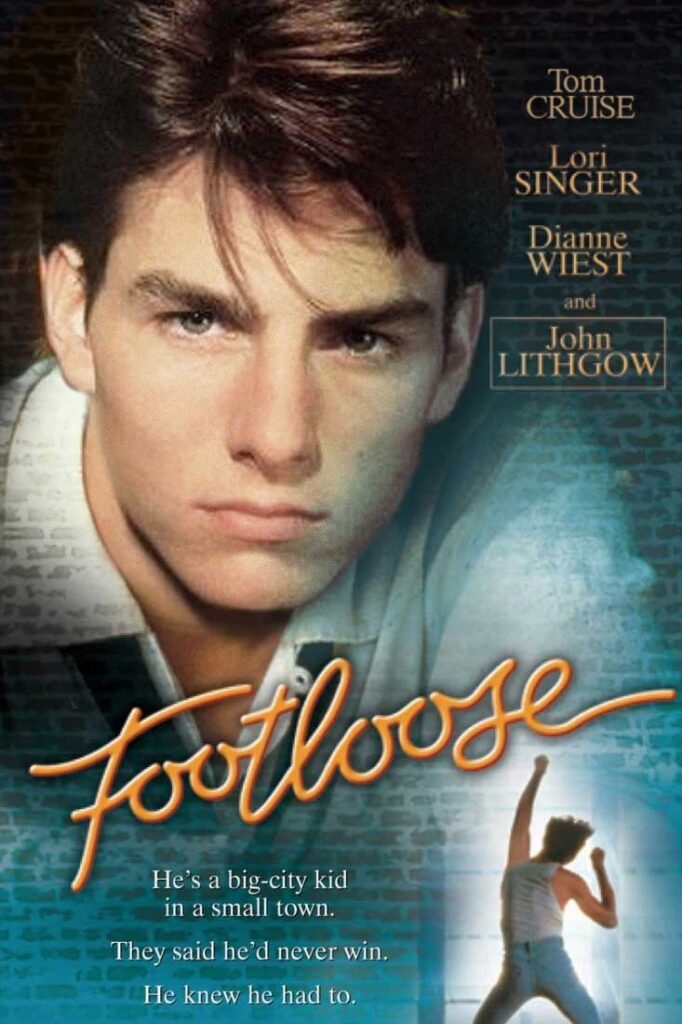 The Greatest Showman had a big call to make prior to working on the now completely forgotten X-Men 2 follow-up. Could someone be both Wolverine and James Bond? Hugh thought ‘no’, and 13 years later he’s probably absolutely right that there would have been no time to pursue other projects and become the go to actor-singer he’s famed for. 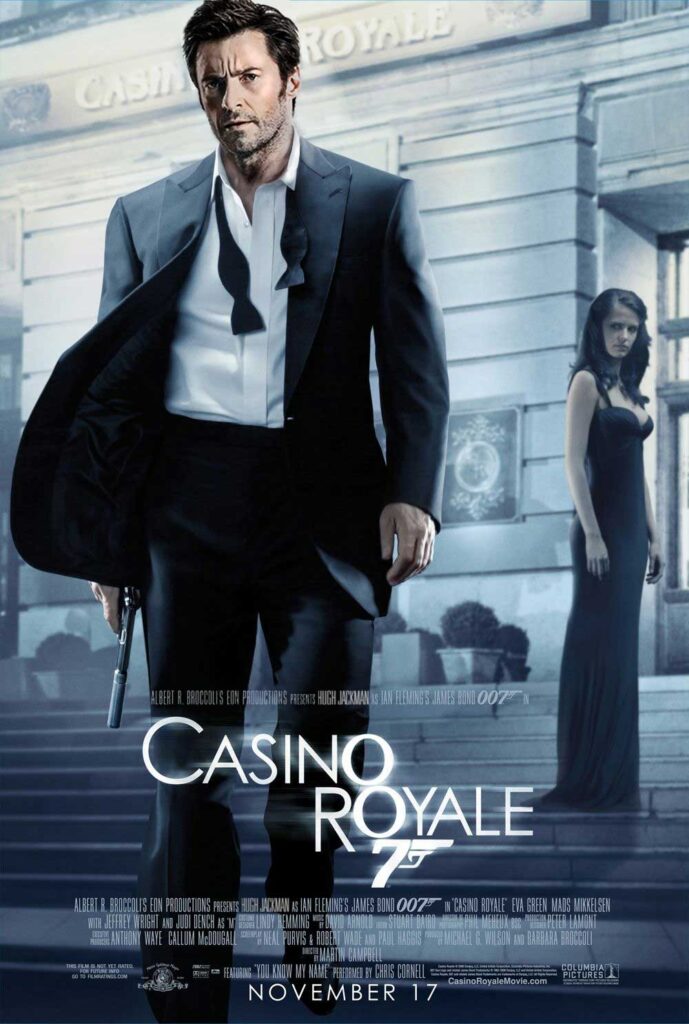 One of Julia Roberts iconic roles was almost Michelle Pfeiffer’s, and unlike Will Smith and his reaction to turning down Neo in The Matrix, Michelle was a little feistier in her response, “You know, I don’t know I want to go through the list of the things I turned down”. We feel you. 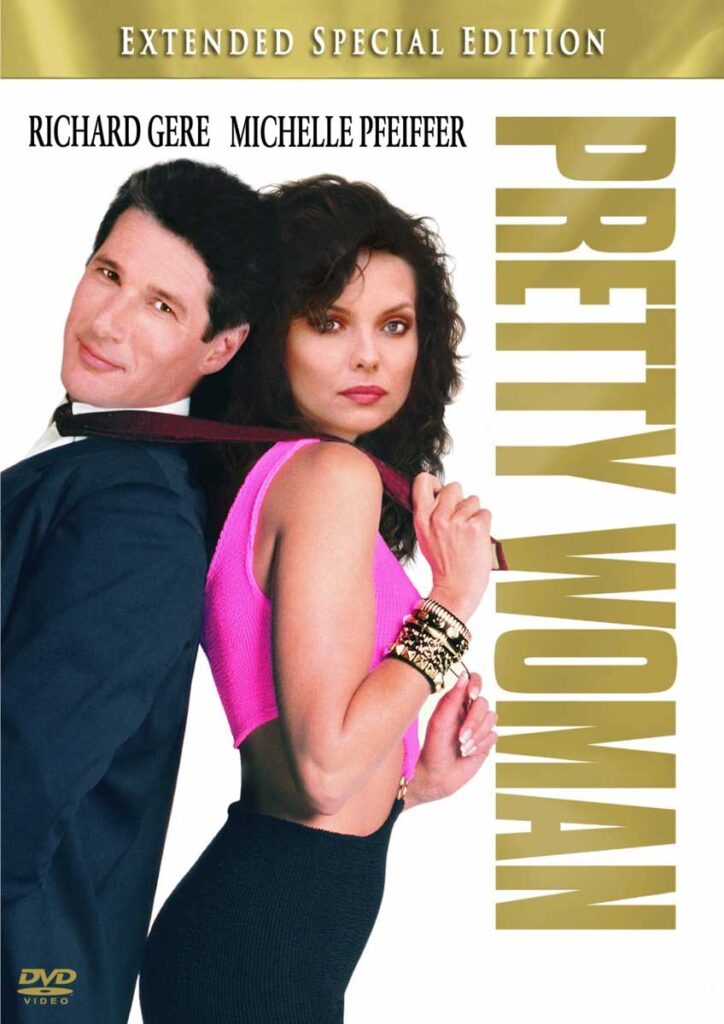 It’s hard to say ‘at the height of Al Pacino’s career’ because he’s been on top for so long, but 3 years after The Godfather Part 2, Al Pacino turned down the chance for a leading role in one of the film industries largest productions. Offered the part of Han Solo before Harrison Ford, there was no way he knew the odds of success were going to be so high… 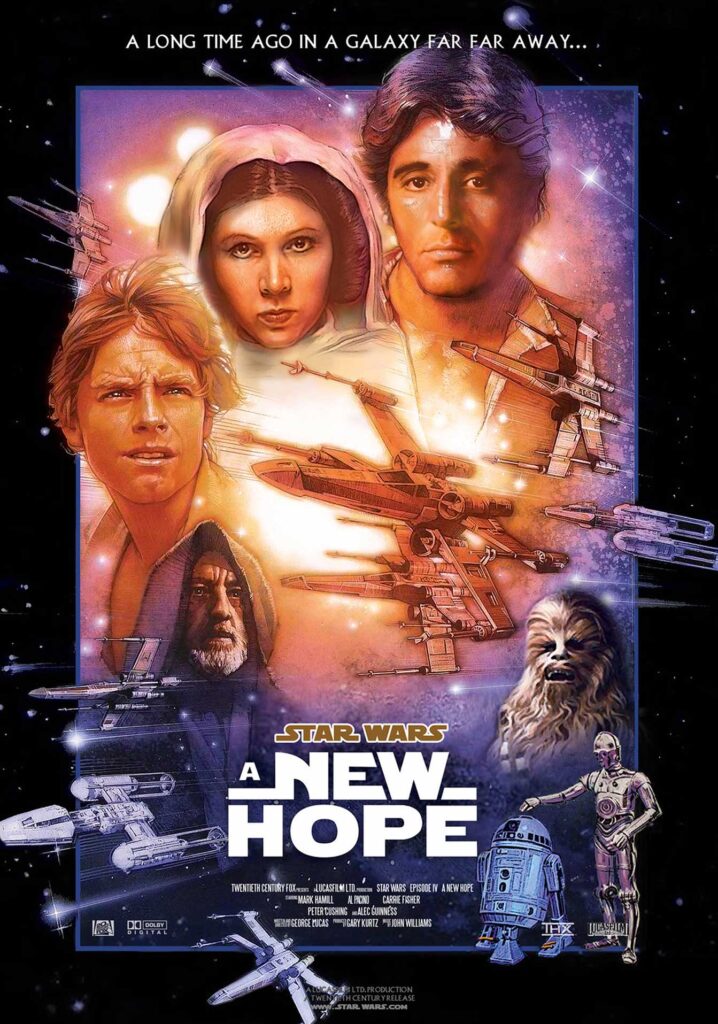 “Are you not entertained?”. 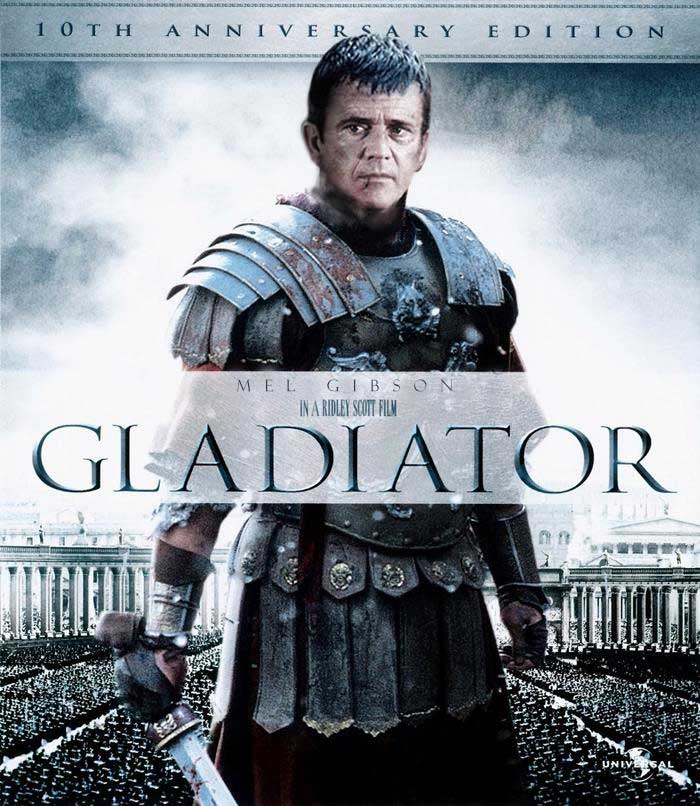