It took 1200 photos and several days of painstaking calculations to launch The British Museum’s latest Exhibition “Ashurbanipal, King of Assyria”

Produce a promotional video for IAG Cargo to advertise their partnership with the British Museum.

Let’s geek out for a second.

In every second of footage, there are 25 frames, or images. Our production crew gave themselves the challenge of filming an entire video using still images.

The effect, known as hyperlapse involves taking a series of photos, each no more than a step apart, which are then stitched together to create a sequence.

Our videographer filmed multiple tests outside our post production studio in London to truly nail the technique. There was lots of trial and error and lessons learnt.

With proof of concept in place, we visited the museum for a recce to plan and storyboard a route for the hyperlapse, using doors and walls as transition points between individual scenes.

When it came to filming, we were limited by the Museum’s opening times and had just 6 hours across two mornings to get all of the stills required.

Our production crew took over 1,200 individual stills in total – A collection worthy of a museum exhibition in itself!

Back in our video editing suite, every single photo was painstakingly rotated, stabilised and stitched together to create a whirlwind tour of the British Museum like you’ve never seen before. 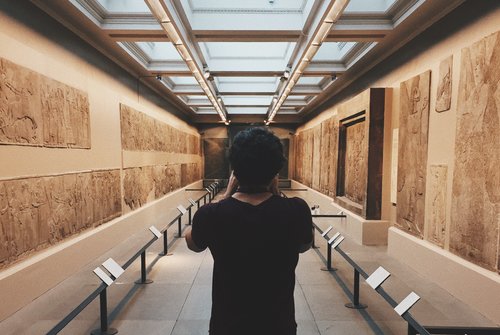 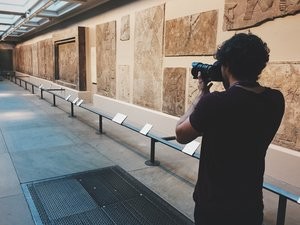 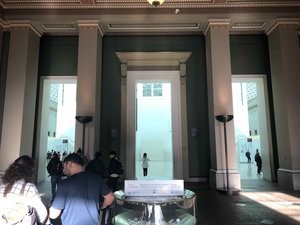 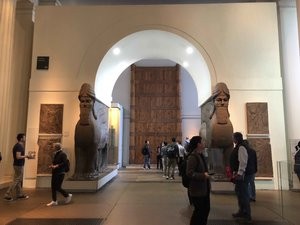 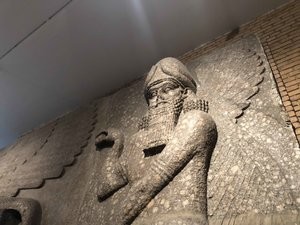 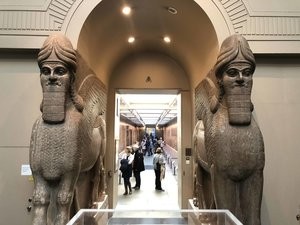 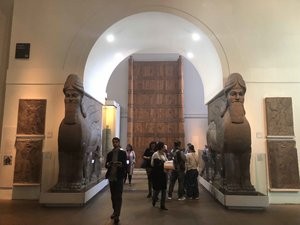 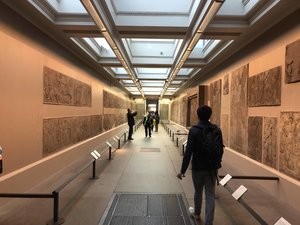 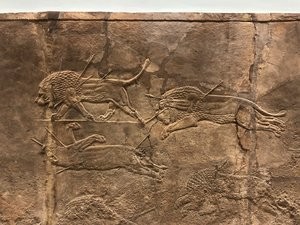 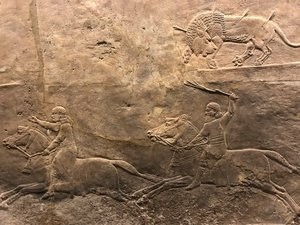 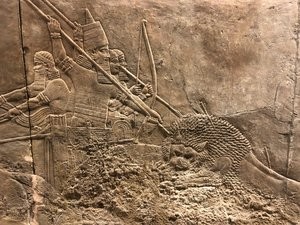 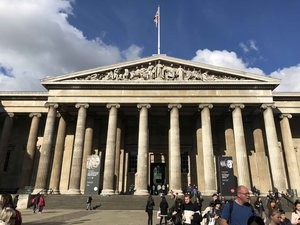