IAG ship parts for Boeing planes when they are critically needed. We were asked to visit the Boeing factory in Seattle, and shoot a brand film that would convey the epic scale of Boeing’s operation, the urgency of IAG’s shipments, and the technical ability behind it all.

We focussed on using camera motion to create depth and scale, utilising the on site golf buggies and a Movi M15. Our wide angle interview set up (not forgetting a Boeing 777 in the background) gave the film the punch it needed. The whites and cool hues of green and blue were accentuated in the grade. We wanted it to feel clinical, precise, a well oiled machine of production. Given the sheer impressiveness of the operation at Boeing, it wasn’t too hard to create an exciting piece. See our full behind the scenes blog post here.

And our 30s Teaser 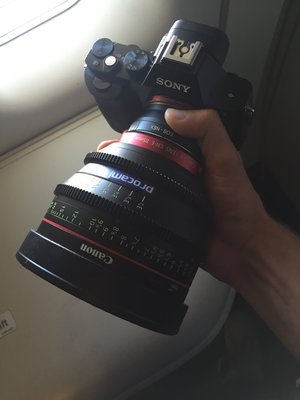 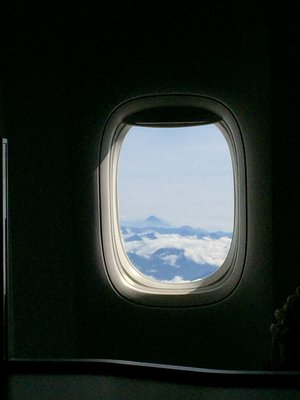 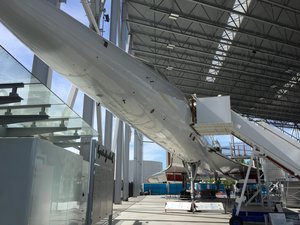 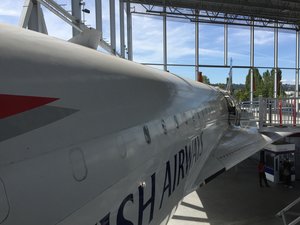 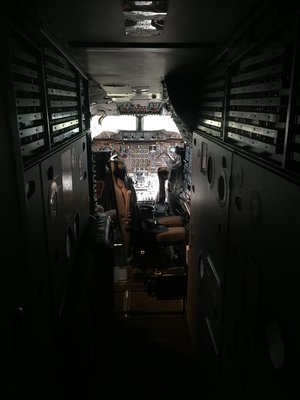 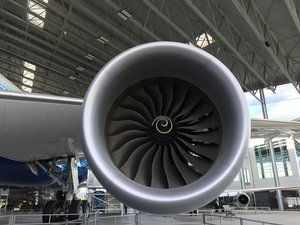 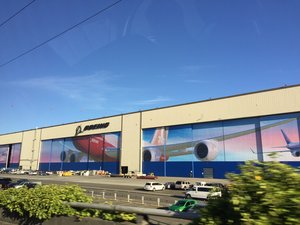 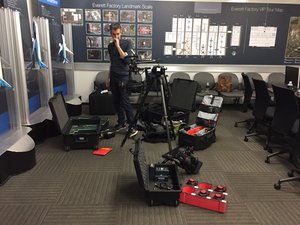 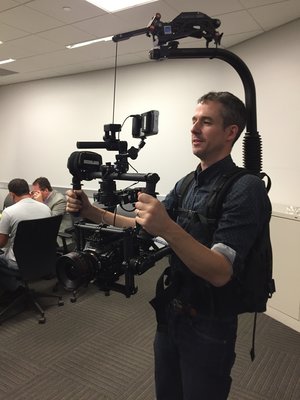 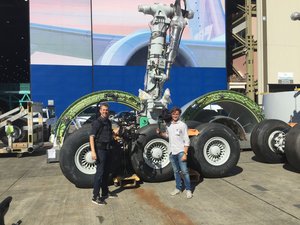 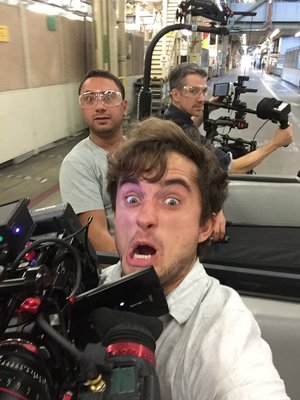 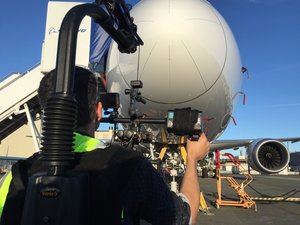