Three thousand acres of fruit and vegetables are harvested every single day. We went to Kenya to film the journey from farm to plate.

KHE is a vegetable producer near Mt. Kenya. They ship their UK produce with IAG Cargo – it gets from farm to store in 4 days. we were tasked with telling this incredible feat of logistics.

Covering the farm was a challenge – we had less than a day, and 3000 acres of produce to shoot! We broke it down into sections, and with a pick up truck and a kind driver, we managed to capture each part methodically. We used a combination of gimbal and slider. Harish, our interviewee was fantastic in describing the urgency of operations, and this combined with the evocative imagery of Kenyan farmland, produced a stand out brand film. 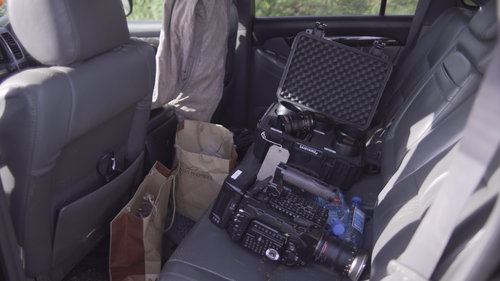 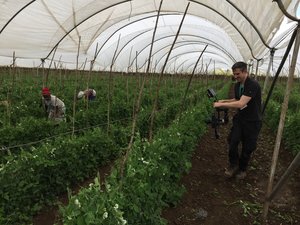 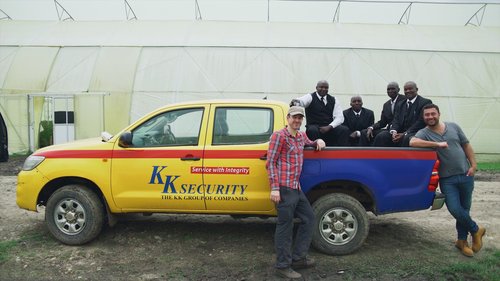 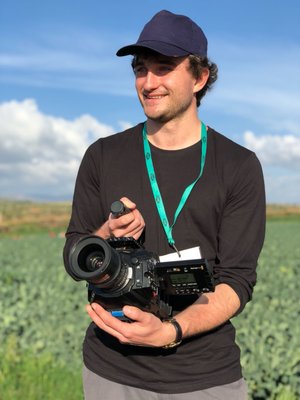 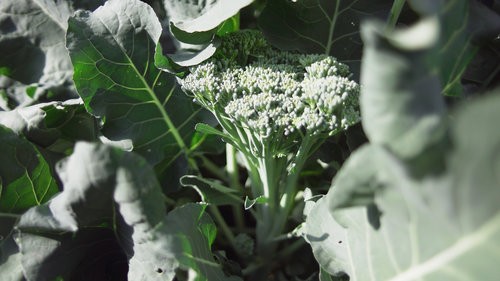 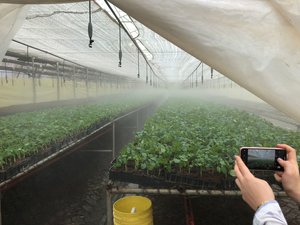 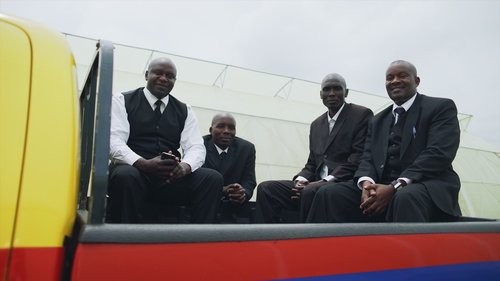 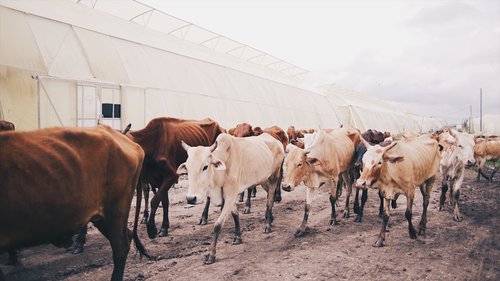