A victorian theatre has laid dormant for over 80 years.
Now, a promotional video is bringing it back to life.

From the very moment that we entered Alexandra Palace’s Victorian theatre, we knew that we were involved with something special.

The theatre had been closed to the public for over 80 years. The concept of the video was to show key moments in history that had taken place whilst the doors had been shut.

We edited the video using stock footage and combined this with footage that we had been previously filmed by our videographer.

In our post production studio, the stock footage was digitally mapped onto the Theatre’s projection screen, creating the illusion that the projector was playing the film.

The music and sound effects were mixed in 5.1 surround sound by the incredible Seb Juviler and the amazing team at SNK Studios. You can see Seb in action below.

The finished film was played in selected Picture House Cinemas. 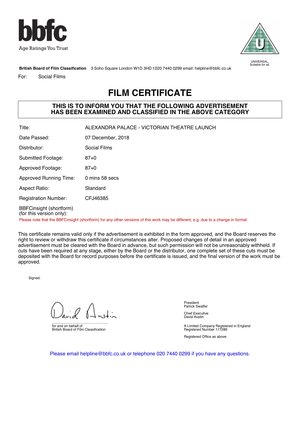 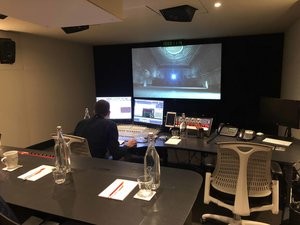 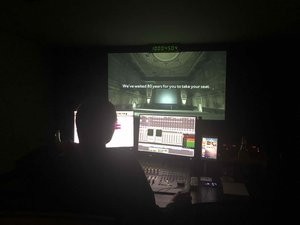