Our event videographer filmed Will Smith on the red carpet.

Supply an event videographer to film an interview with Will Smith.

To mark the launch of British Airways’ new route from London to Dubai, our team of videographers flew to Dubai to film an exclusive interview with Will Smith.

Will was interviewed by British Airways Pilots Will and Andy who asked him aviation-themed questions about his latest film.

The video was edited on the same day and the best bits were distributed to the press and seeded across social media. 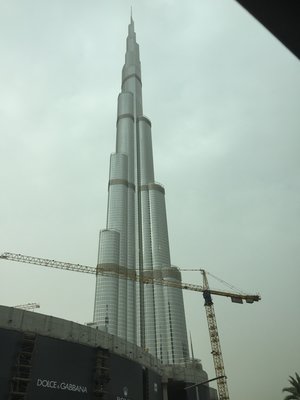 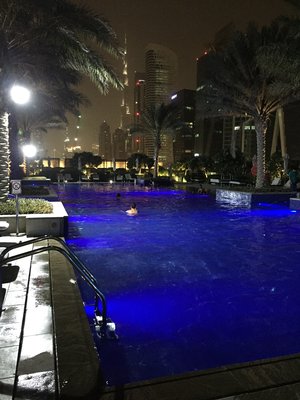 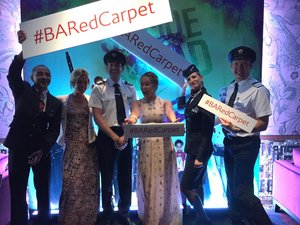 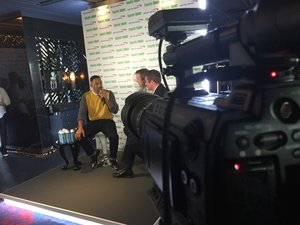 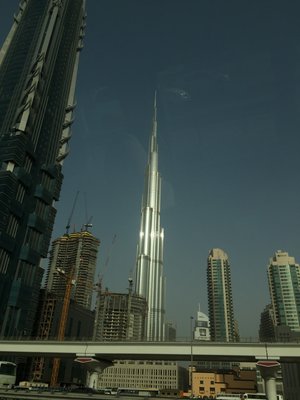 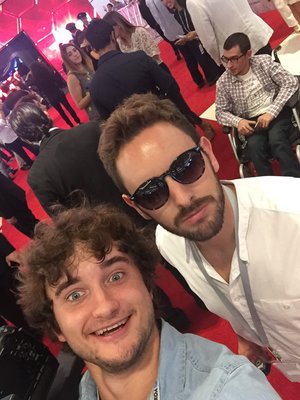 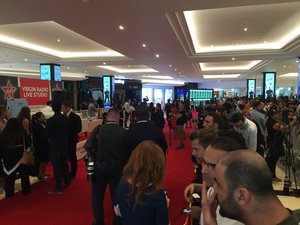 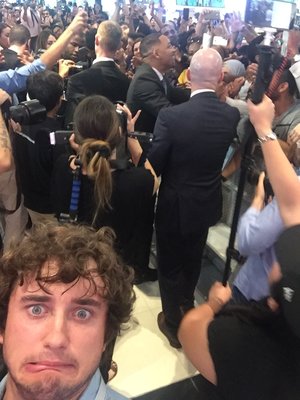 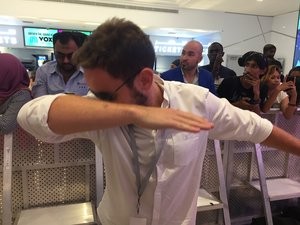 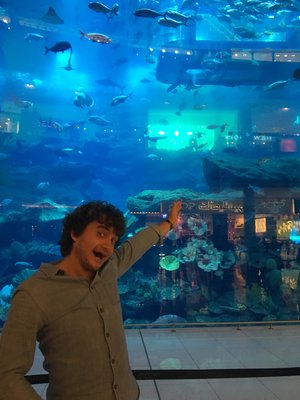 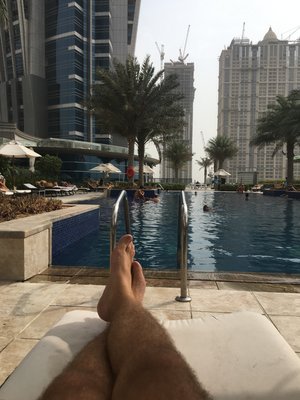 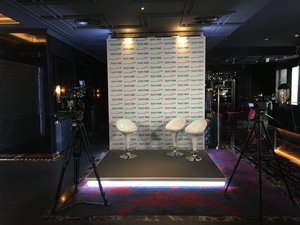