With Social Films, you’ll get your video projects started faster, see explosive results in less time and bypass the day to day barriers that stand in your way. 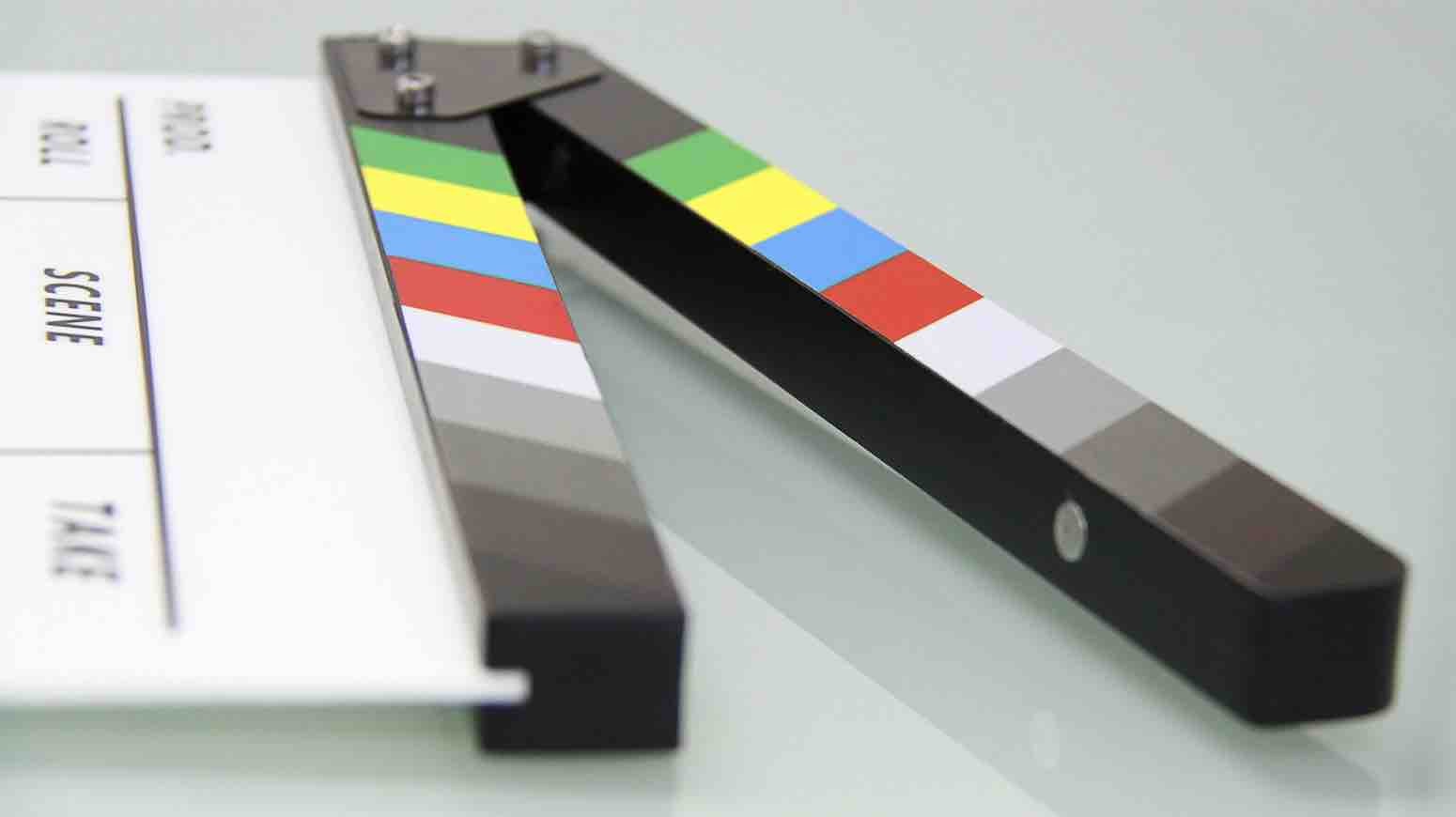 With Social Films, you’ll find it easy to:

Click any of the headings above to jump straight to the relevant section.

5 reasons why you’re in safe hands 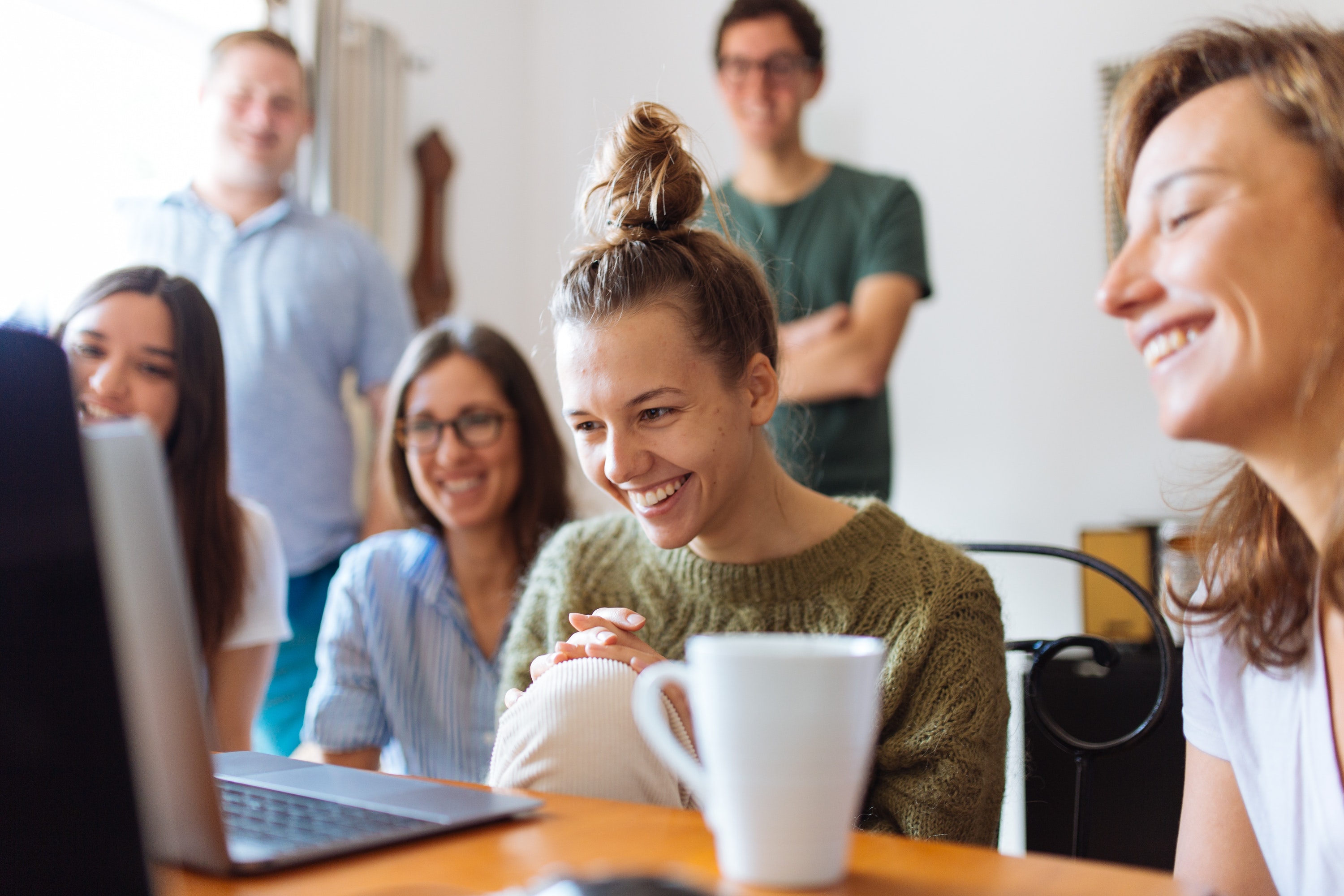 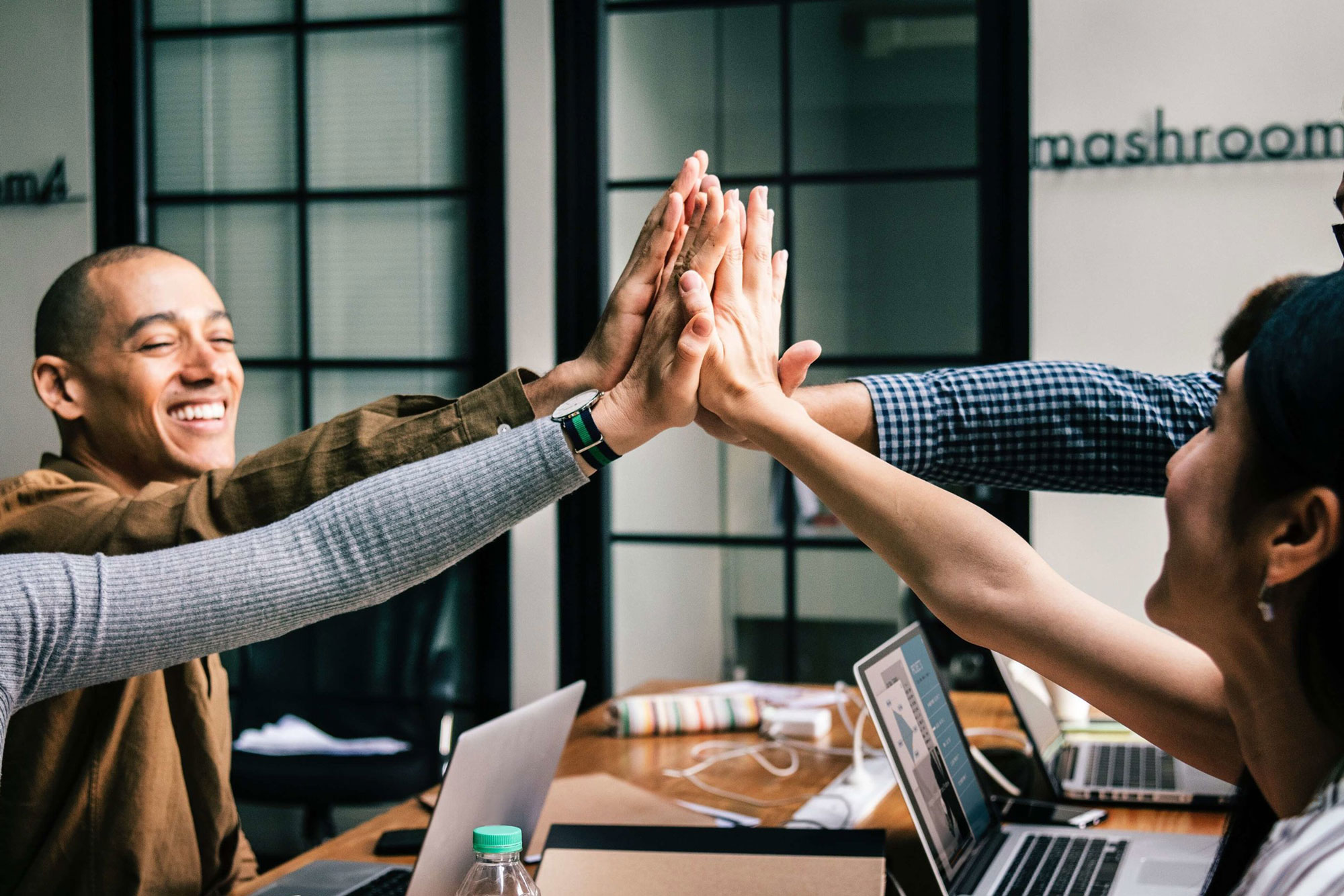 We film everything you need

We edit it for you

We help you upload it 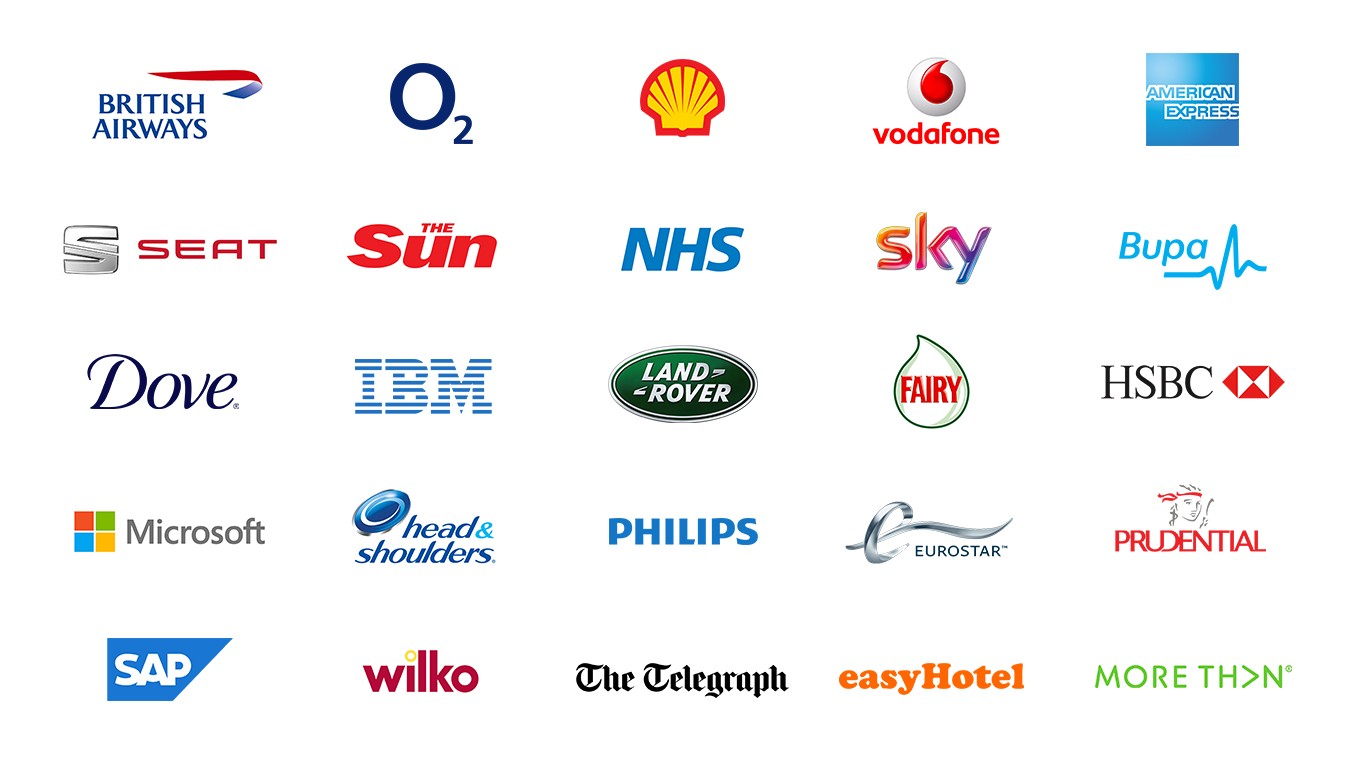 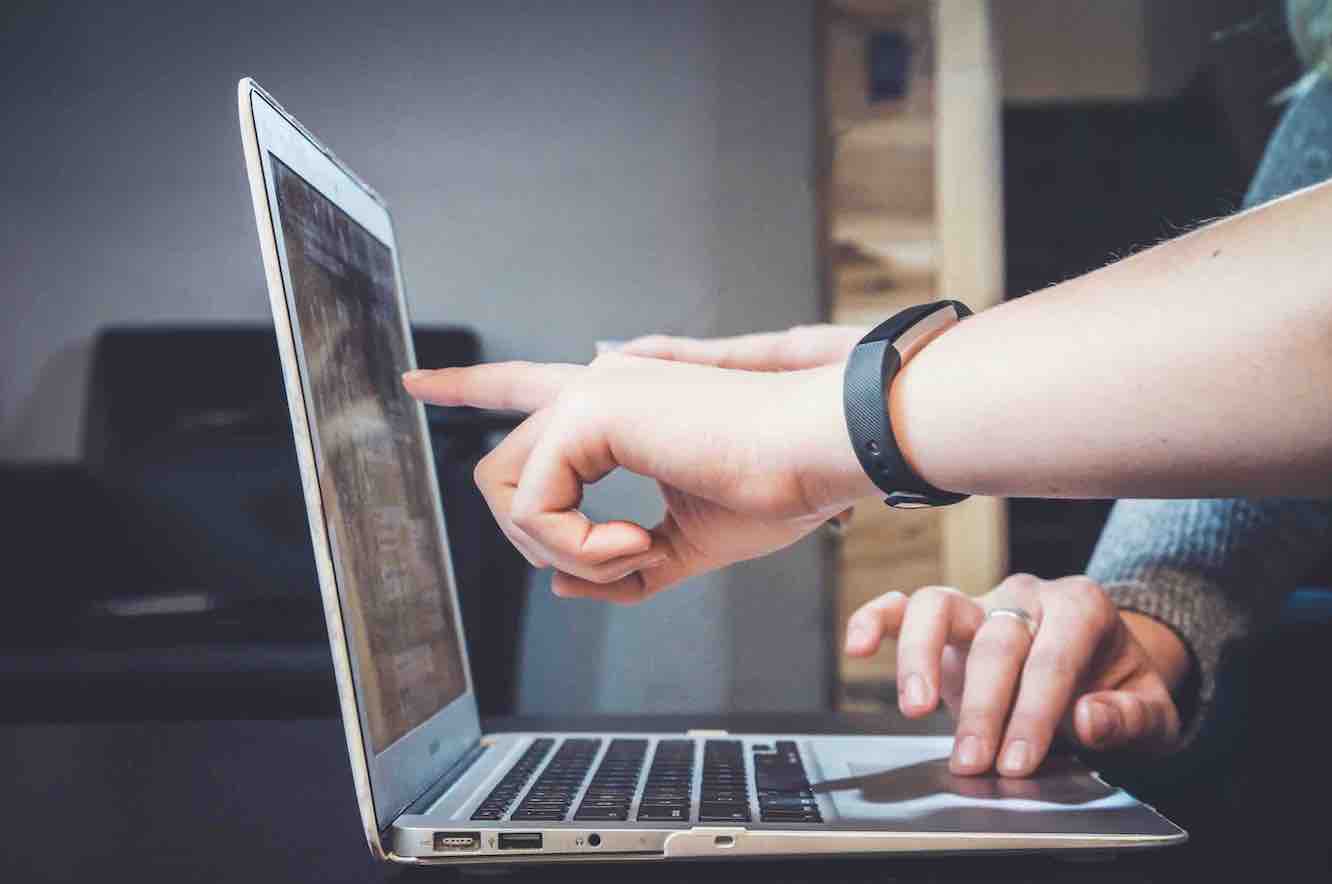 With Social Films, you’ll get projects started faster, see results in less time and bypass the day to day barriers that stand in your way.

Unlock instant access to our professional video team, backed by 15 years of research. We’ve made the mistakes. You don’t have to.

Unlock instant access to our professional video team, backed by 15 years of research. We’ve made the mistakes. You don’t have to.

✔︎ Glide ahead with a simple roadmap

Imagine having all of the tools and building blocks right at your fingertips. You won’t need to worry about which direction to take – We’ve mapped it out for you.

You’ll get the most from your budget

Create knockout content that will keep you ahead of the game, dwarf the competition and amplify you as an authority in the industry.

✔︎ Unleash the power of video

Create knockout content that will keep you ahead of the game, dwarf the competition and amplify you as an authority in the industry.

With all inclusive pricing, a clear pathway and an expert crew on your side, you’ll have all of the Ingredients you need to reach the unreachable and get the un-gettable. 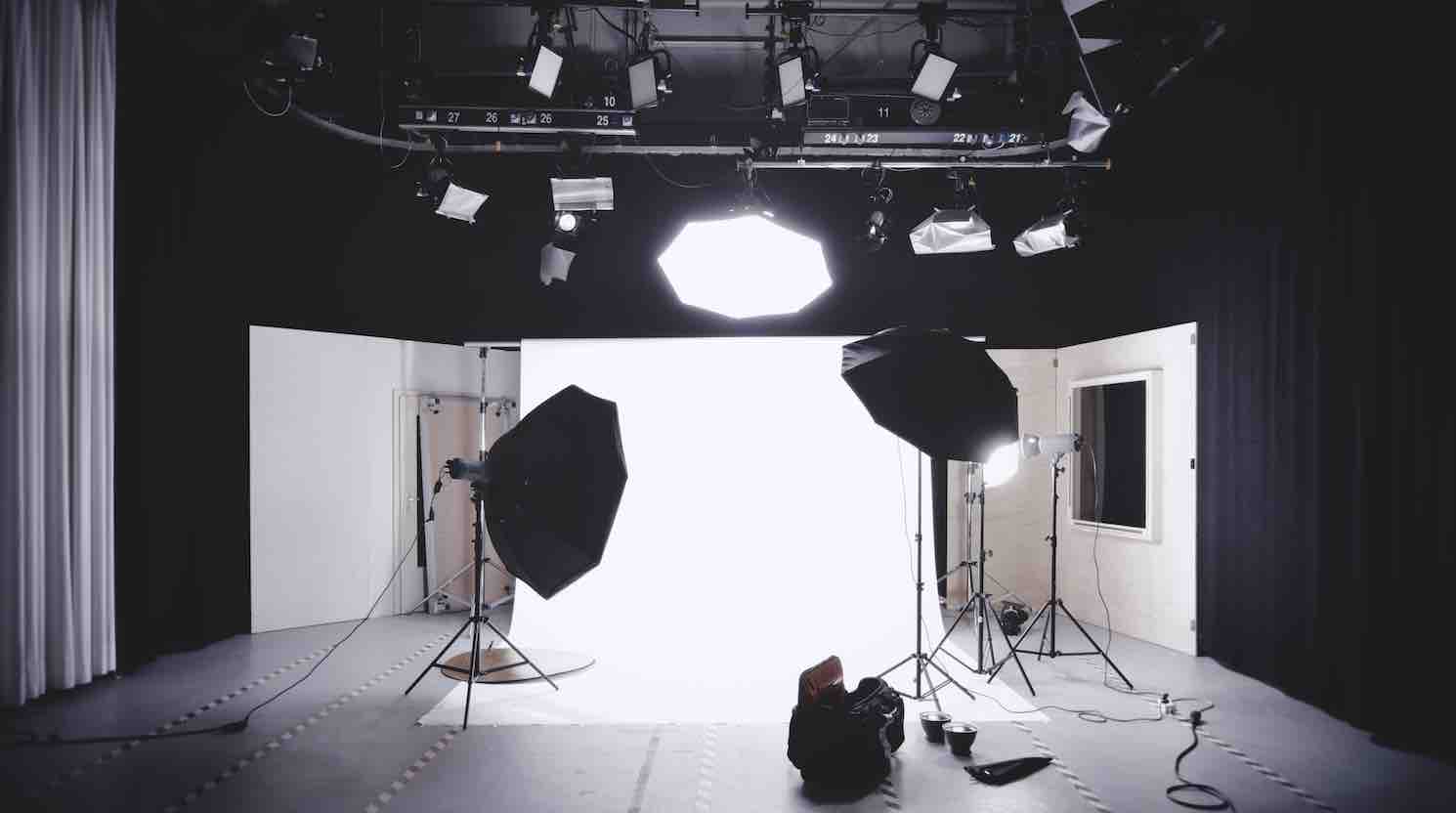 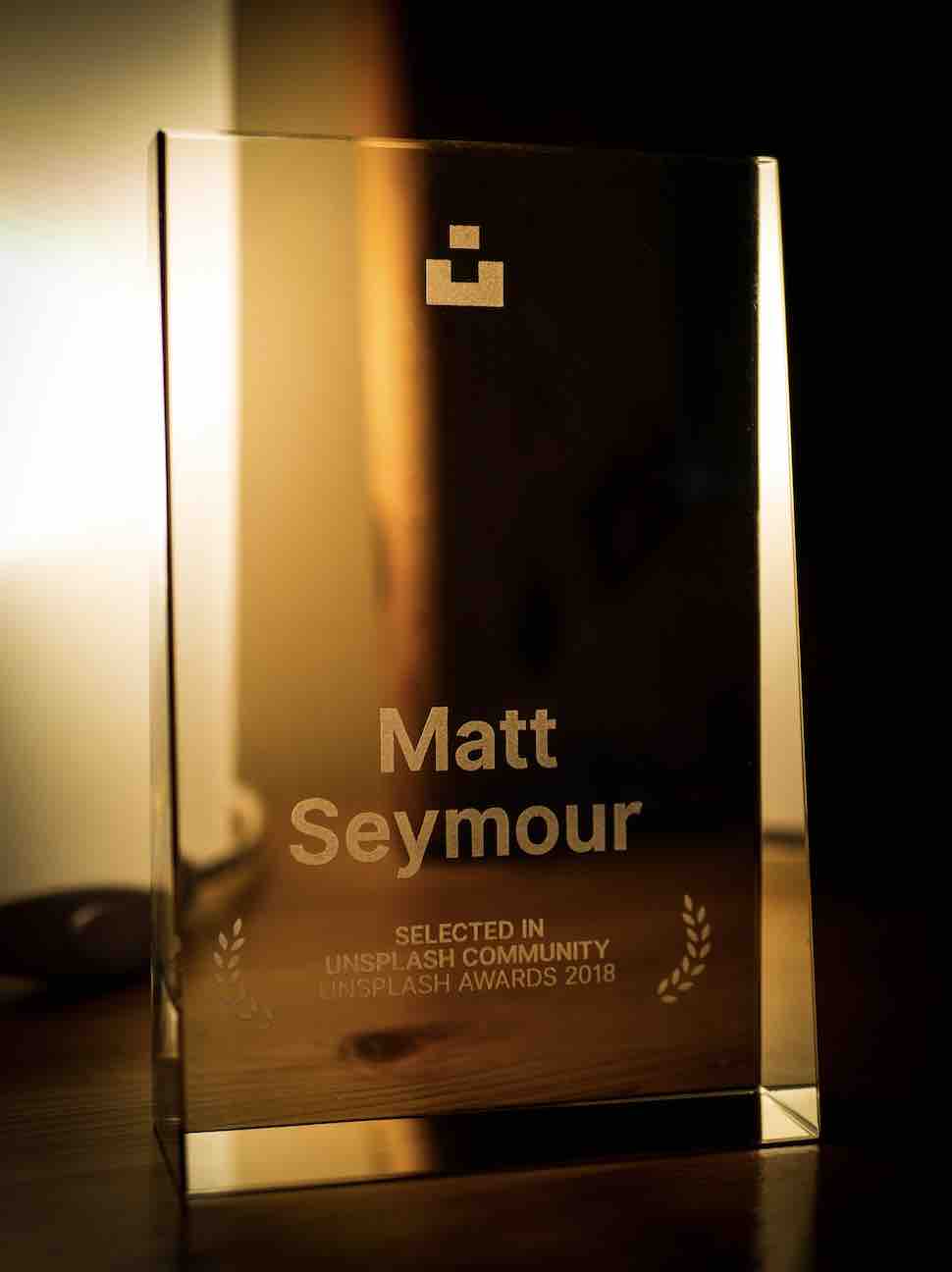 You know, the kind of people that come up to you, shake your hand and say “great job on that video”.

Gain an unfair share of the market. Use our powerful, proven formula to jumpstart your sales and become totally unforgettable.

See how sexy corporate video can truly be. Discover and copy the blueprint that has worked for the world’s biggest brands and the fastest growing startups. 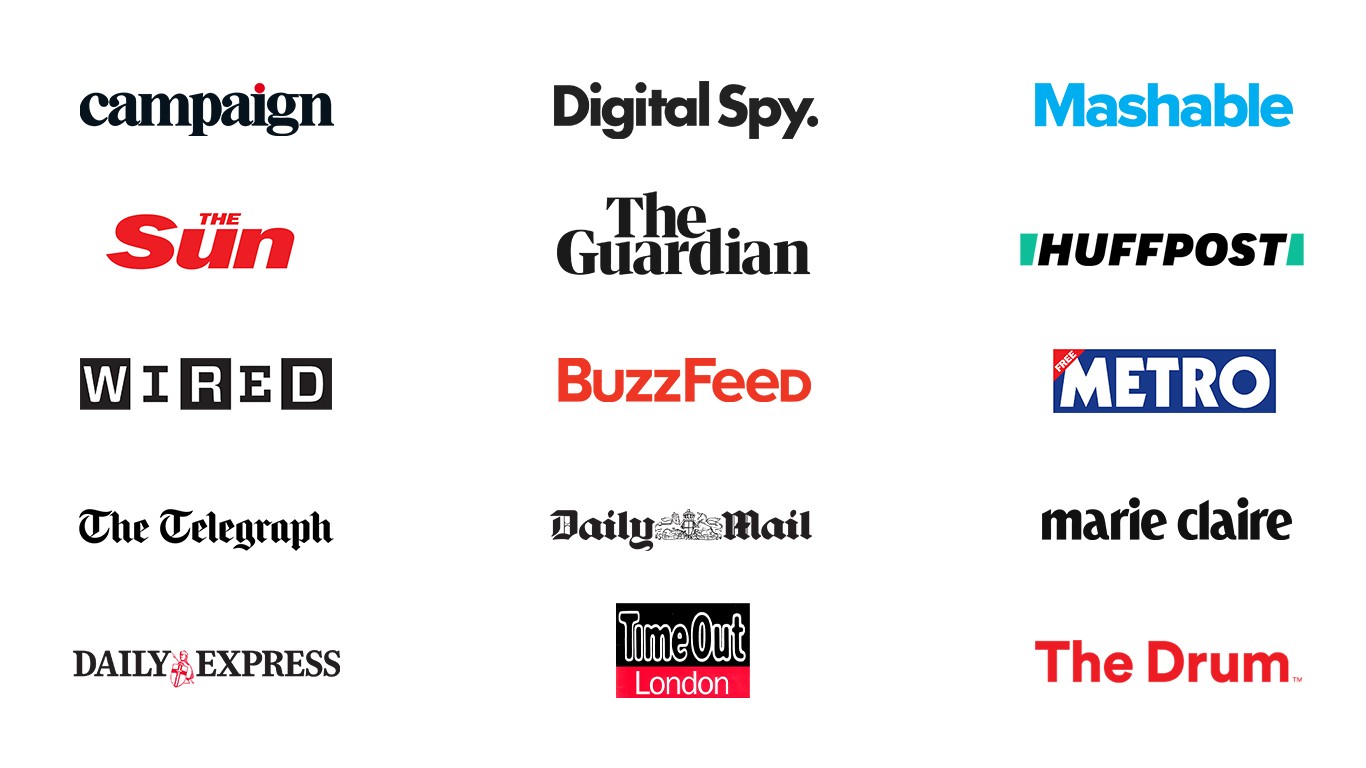 Why most corporate videos fail (and how you can avoid it)

Corporate videos have had a bad rap in the past.

And for good reason.

Think of a corporate video and you’ll imagine people in oversized 80s suits pointing at computer screens – All set to a soundtrack that sounds like a cheap Duran Duran tribute act.

Done the wrong way, corporate videos can be as boring as a dinner party with Matt Damon.

And when they’re bad, they can be really bad.

Here’s why most corporate videos fail

2. They try to please too many people and tick too many boxes

3. They focus on an ego boost to the business, rather than the value they should be delivering to the audience

Things can be different.

The good news is that there’s a simple formula you can follow.

It’s what we use every day here at Social Films.

– No matter what it is you need to create…

– No matter how long it is…

– No matter what language it’s in

– or who your audience is…

Make something that you would watch yourself

And I mean properly sit down, put up your feet, grab some popcorn and watch

A corporate video gets used a lot – You’re going to be seeing a lot of it.

And if you wouldn’t watch it, you can bet there’s not a single person in the room who would either.

Forget corporate video for a second (hear me out…)

Let’s take a step back.

Imagine sitting down and watching:

You simply wouldn’t be satisfied. Would you?

And you certainly wouldn’t feel compelled to recommend it, talk about it or take any action from it.

In fact, you’d forget it. Fast.

Equally, you wouldn’t stand and listen to someone at a party talking at you nonstop about something you’re not interested in.

You probably wouldn’t want to see that person again either.

Time and time again, for reasons which are mind boggling, people forget what corporate video should be about…

I’d really like to tell you that it’s more complicated than that, but it isn’t.

– A sales video can be entertaining AND informative

– Even a training video can be entertaining AND informative

Here’s the (not so secret) secret…

Create content that is entertaining or informative and I promise that you’ll start seeing positive results coming your way.

Aim to capture both and you’ll be sitting on a gold mine.

But surely corporate video production is more complicated than that?

If you’re trying to go it alone, you’re absolutely right.

If you’re going in completely blind, it will be.

Working with a corporate video production company shouldn’t be complicated and if it is, then get out now.

And if you’re not generating results or some form of return for your efforts. That’s even worse.

Run. Run as far as your legs can carry you.

Think? Is your business falling in to the same trap?

Now go out there, terrify the competition and create the best corporate video you can!

Social Films was built to help businesses like yours to succeed with corporate video production.

For 15 years we’ve become market leaders in producing high-performing corporate videos for the world’s most successful brands and the fastest-growing startups.

Get started in less than 60 seconds – Get a clear roadmap and effortlessly kickstart your next corporate video project today.

Corporate Video Examples: What corporate video looks like in 2019

2019 has been an exciting year for Corporate Video.

The bar has been raised and new standards have been set.

The winners are storming ahead, leaving many companies behind.

Our work for Boeing has taken corporate video to the next level – Using high octane camera techniques and cinematic tools that were previously out of reach.

Equipment costs have continued to fall across the industry and corporate video production prices have equally reduced.

Now, more than ever, brands are able to bring a slice of Hollywood to the boardroom.

Audiences are more discerning today than at any other time in history.

On average, people watch a staggering 6 hours of video content per day.

With so much content being produced and consumed, audience expectations are higher than ever before. ‘Good’ isn’t good enough.

Those who are setting the pace are stealing an unfair share of the market, whilst slower adopters chase to keep up.

Our work for the British Museum blends blisteringly powerful video techniques with state of the art editing to shake up and wake up anyone in its path.

Think? Is your business doing everything it can to stay at the top?

Join 100s of businesses and book
your corporate video today