We caught up with rock legend Roger Daltry in Los Angeles to talk
about how life on the road has changed as the Who turns 50.

Film an interview with rock legend Roger Daltry in Los Angeles to celebrate the 50 year-long partnership between The Who and IAG Cargo.

We traveled to Los Angeles to film Roger Daltry at the legendary Sunset Marquis hotel in West Hollywood, where we had 30 minutes to cover 50 years of rock history. As you walk through the iconic doorways of the Marquis, you become instantly enamoured with Nostalgia. Joe Bonamassa’s guitar sits casually in the hallway and as we pass through reception, GreenDay are checking-out and paying their mini-bar bill in the Foyer. We had secured the infamous downstairs bar for the interview – The floor still tacky from the previous evening’s debauchery – Although, by all accounts, a lot less destruction to Hotel property – That all slowed down in the 90s.

We arrived two hours early to make sure that by the time Mr Daltry (Rog) arrived, we were ready to go.

“The crew brought with them a two camera setup shooting on the C200 & F3, supported by a three point lighting system with diffusion. Shallow depth of field would allow for the bottles behind the bar to blow out in to beautiful bokeh”.

Right on time, in walked the man himself. After some minor adjustments to lighting and frame, we hit record. It would have been easy, had it not been for his busy schedule, for us to sit and talk for hours. Story after story, roger told of how life on the road has changed and what it was like to be part of the biggest rock band on earth.

“We were five guys, a guitar amp, a bass amp and a set of drums – That was all the equipment you had. There were no monitors in those days – For the first six or seven years, I couldn’t hear a word I was singing…”

Now of course, times have changed. The Who employ 120 people and sell out arena’s with little need for promotion. In fact after our interview, The Who would be performing in Desert Springs at the site of Coachella for ‘Desert Trip’, a six-day music festival alongside peers including Paul McCartney, Mick Jagger and Bob Dylan – Not a bad line up.

A true professional, charming storyteller, and oddly down to earth for a man who seemingly escaped the rock and roll lifestyle relatively unscathed. 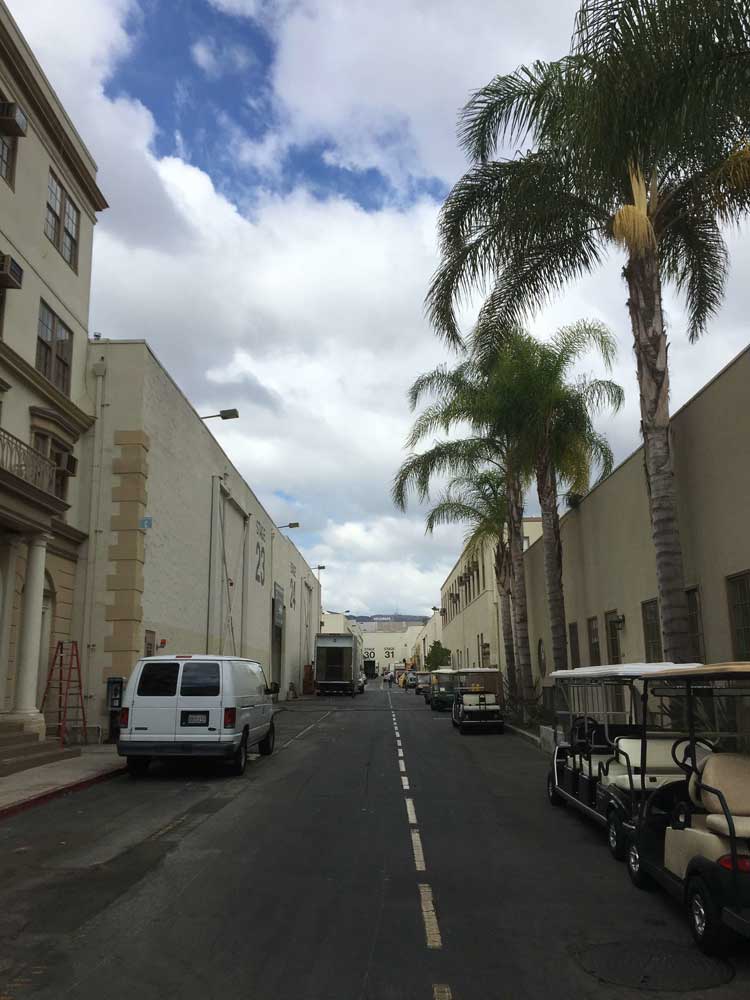 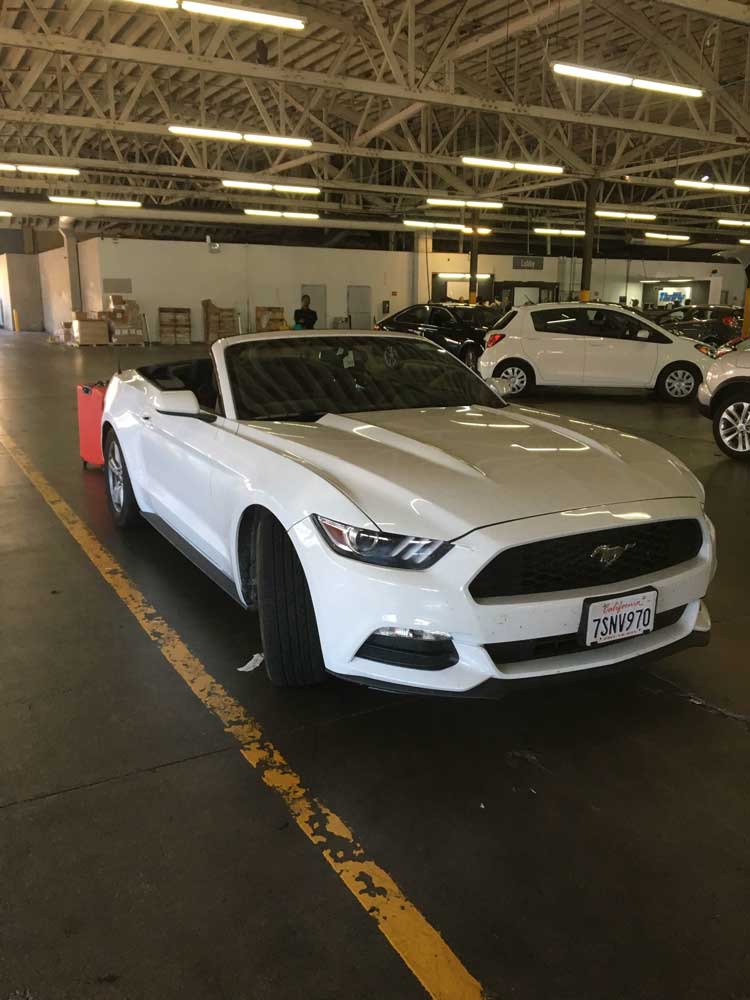 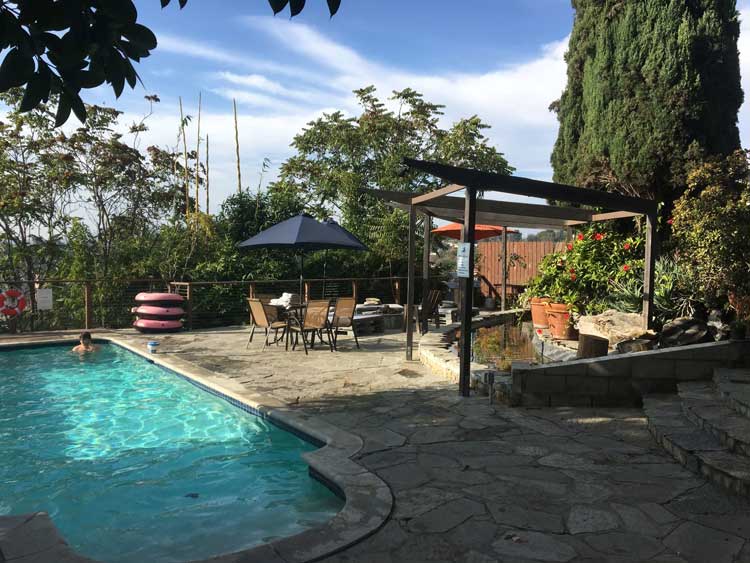 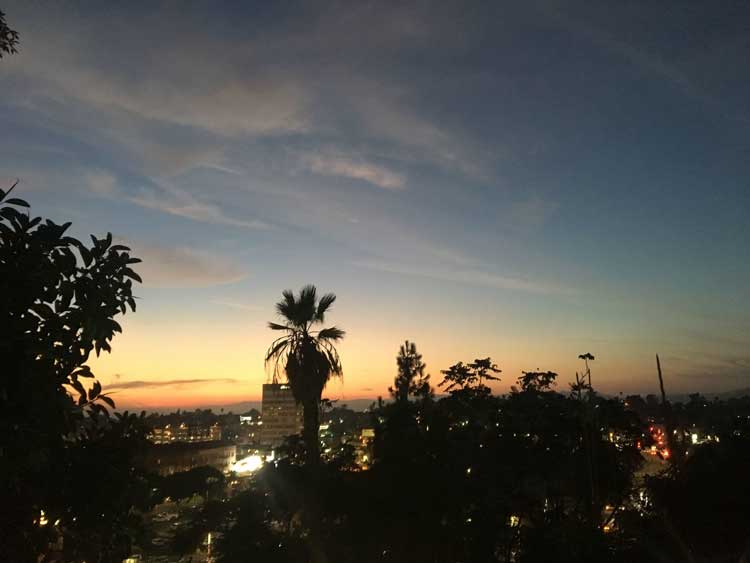 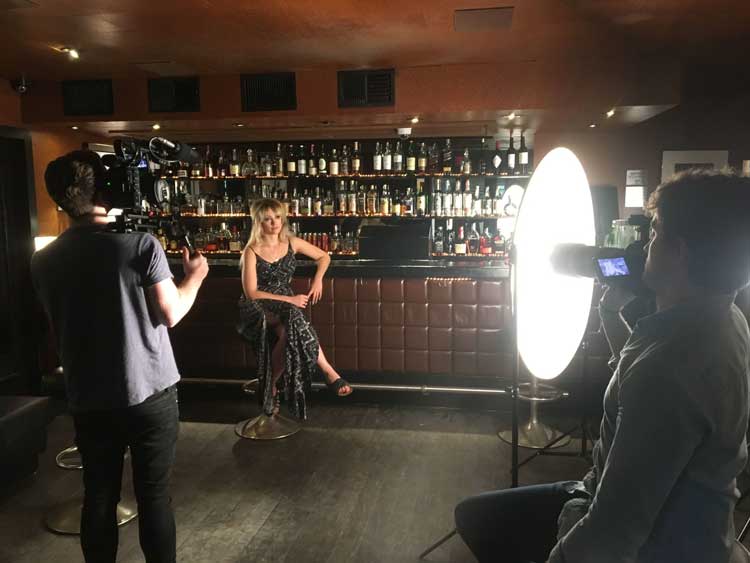 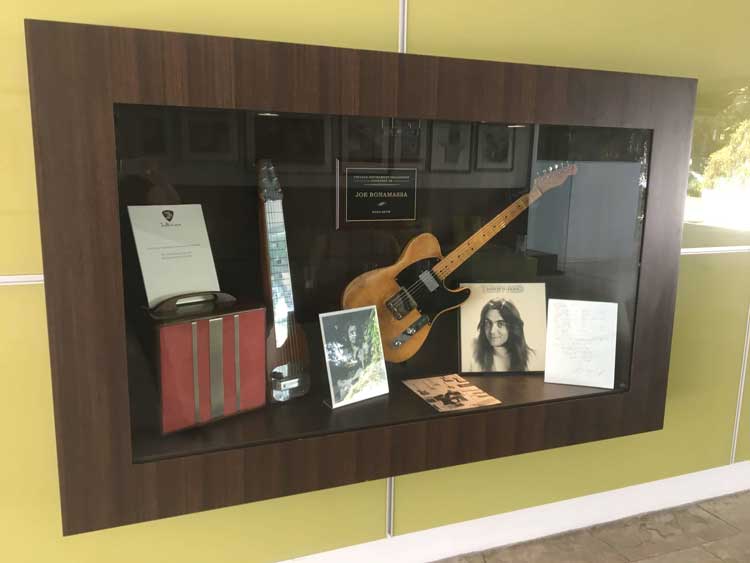 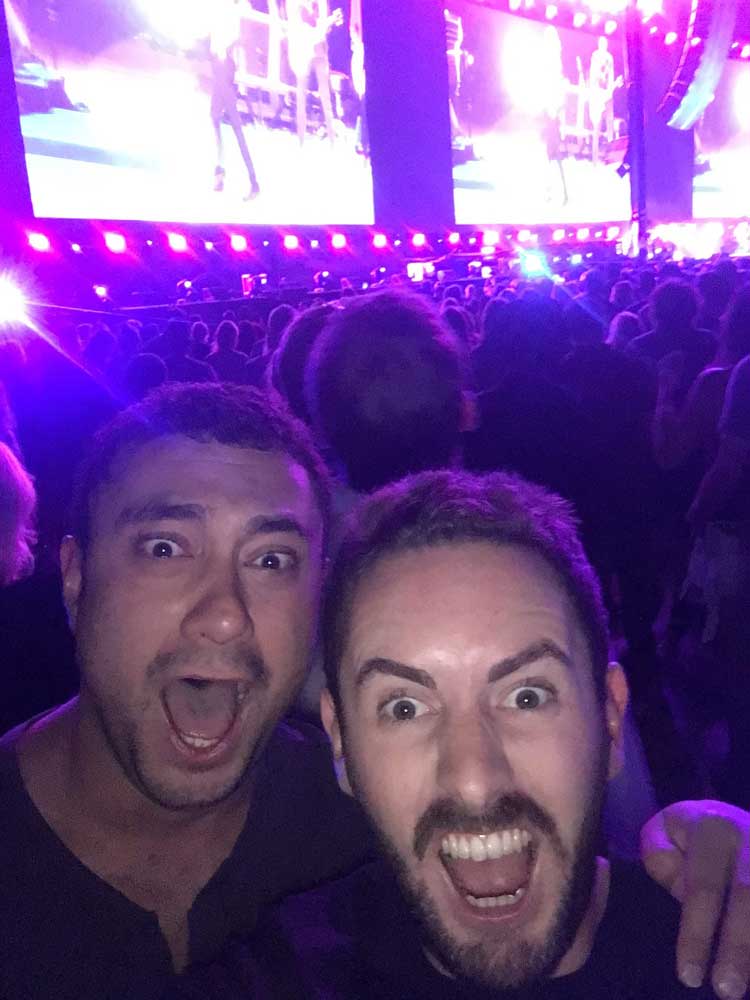 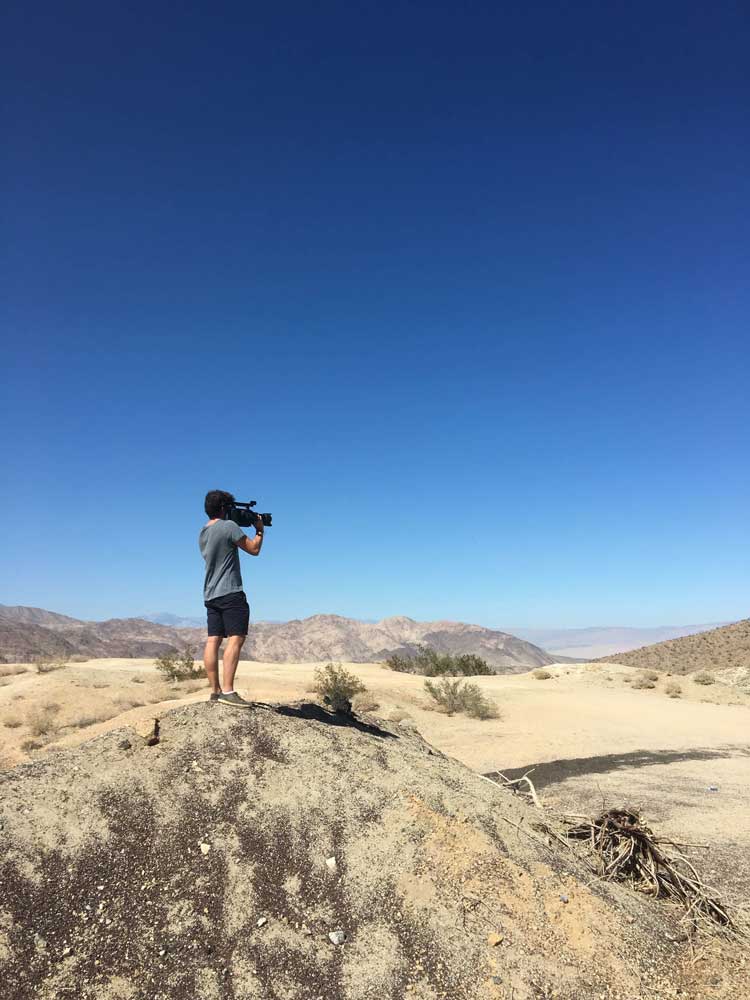 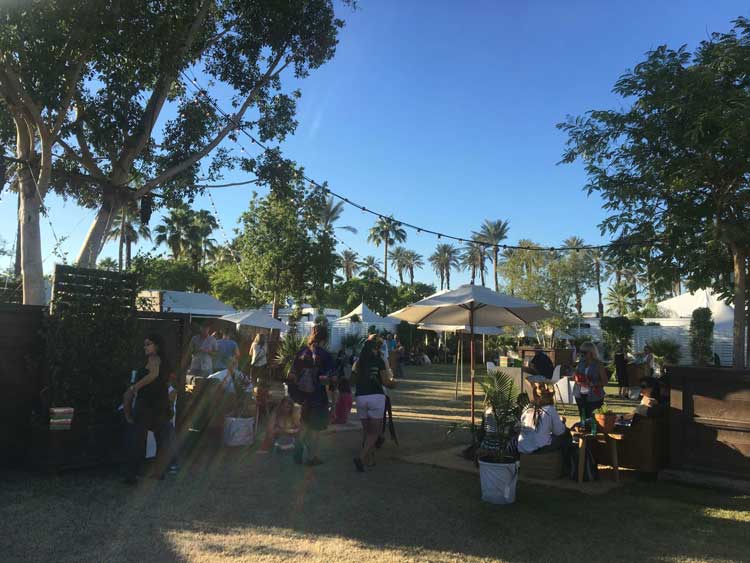 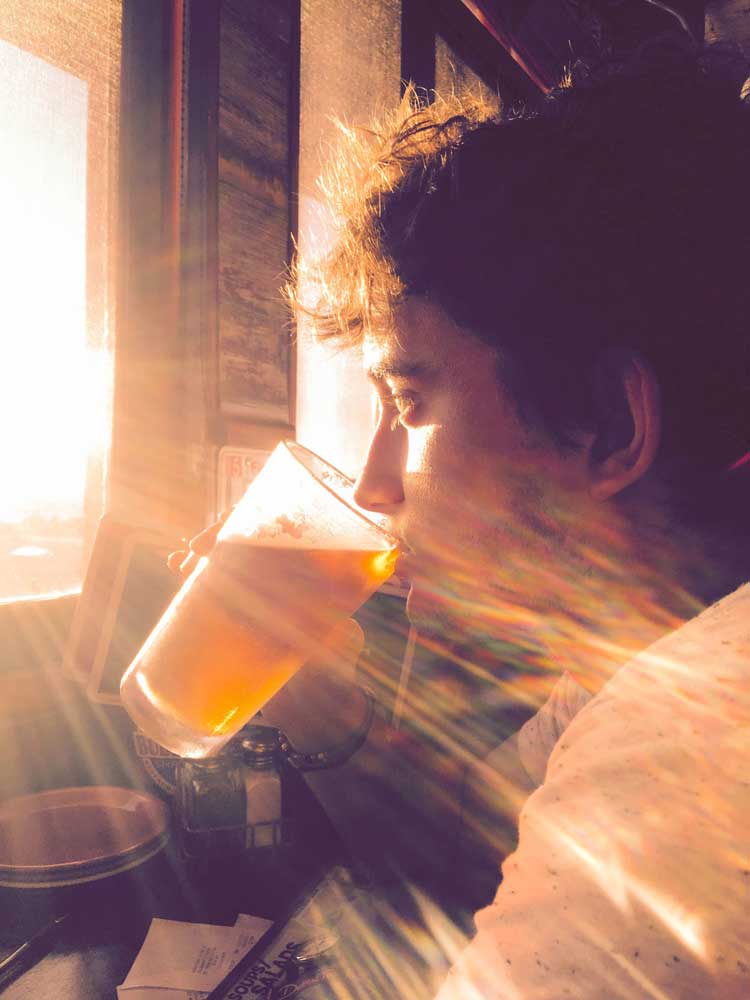