We help businesses to produce social video content that grows their audience, helps reach more customers and turns clicks in to profit. 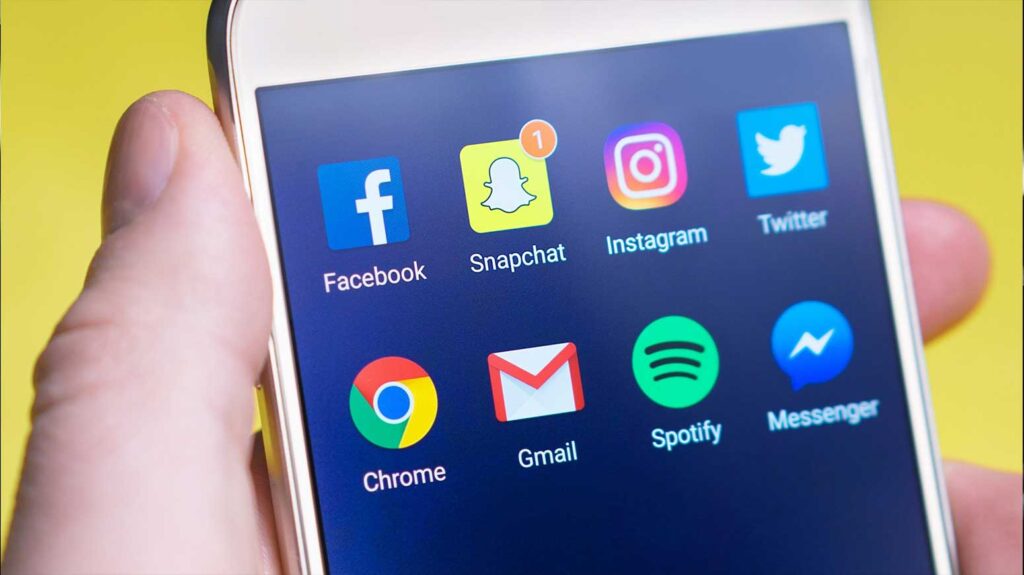 Perhaps you’ve posted videos before and have been disappointed with the results OR maybe you’re launching something new and are unsure where to start?

With Social Films, you can finally take away the guesswork. We’re always up to date with the latest video ad sizes and the latest trends.

Work with us and you’ll get a video that not only looks great, but generates the results you need.

It has been my day job as a video producer for 15 years.

Now I’d love to share my learnings with YOU. 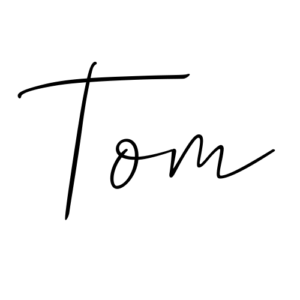 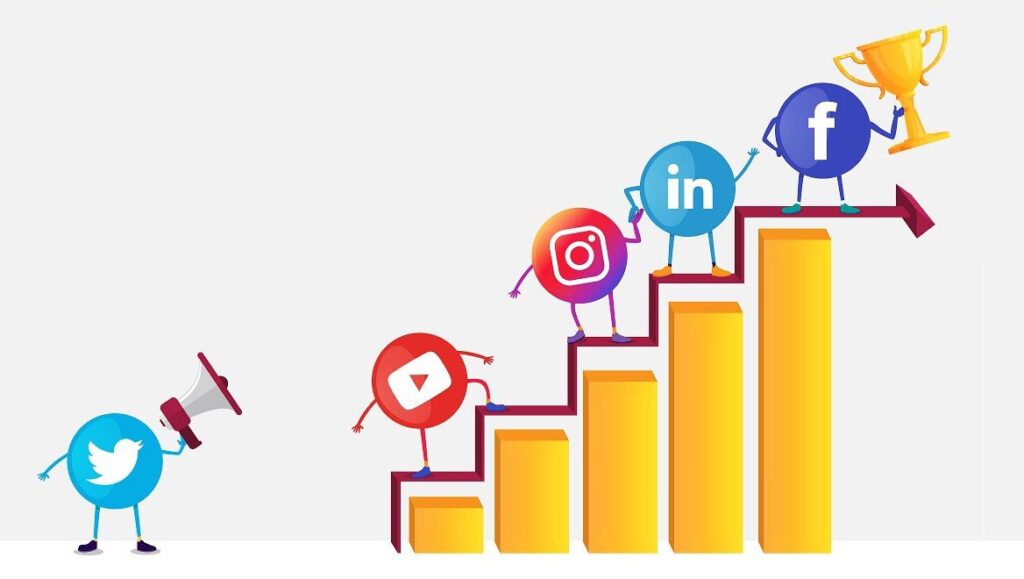 What is social media video production?

For us, producing a video for social media is all about engagement.

It has become very easy to create video content that looks good, but if your audience isn’t interested in it, then you’ll be wasting a lot of time, money and energy.

We’re experts at producing videos that:

– Your audience will act on

Our videos have been viewed by a staggering 25,000,000+ people across the globe and our work has been featured by every major news network in the world.

Work with our social film agency and we’ll help you to create knockout content that will keep you ahead of the game, dwarf the competition and amplify you as an authority in your industry.

Discover and copy the blueprint that has worked for the world’s most successful brands and the fastest-growing startups. 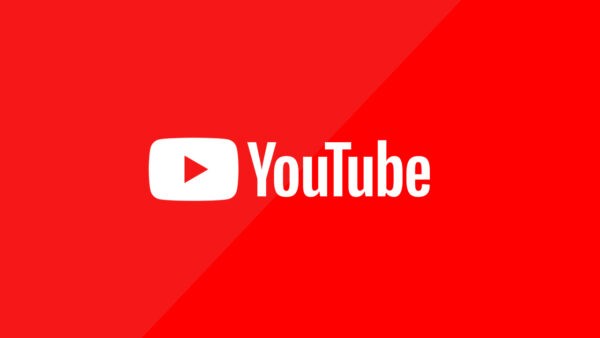 A staggering 300 minutes of video are uploaded to YouTube every single minute. You can read the latest UK YouTube Statistics here.

And perhaps that they’ll get some more subscribers and make some sales off the back of it too.

With so much noise online, you’d be right to think that it must be totally impossible these days to be seen and heard?

Incredibly, it’s more than possible to cut through the noise and reach a sizeable audience on YouTube – Even when faced with a startling amount of competition.

Well it’s important to remember that the majority of video that has been uploaded to YouTube since you started reading this article:

Has not been optimised

Has not been strategised

Has been produced through guess work / hearsay

Incredibly In fact, the videos that are most likely to be shared are rarely produced.

So it should come as some comfort to you that, whilst on the surface it may seem that everything has been done and everyone knows what they’re doing, your competition are most likely doing it totally wrong.

This means that there are still heavy, gold-lined bags of opportunity to do it right and do it better than everyone else.

As a YouTube video producer, we’ve spent the best part of 15 years analysing what makes a successful video successful.

It’s with this blueprint that we’ve seen incredible results. Like for example, how we created British Airways’ most successful viral video of all time, reaching over 1,000,000+ people in less than 24 hours.

We can help with:

Instagram’s statistics in the UK are staggering. More than 500m people login to Instagram worldwide.

With just a few seconds to make an impact, it’s our job to stop them dead in their tracks.

Watch anyone on the bus or on the train scrolling through their Instagram video feed and you’ll instantly see how little time you have to capture their attention.

If you can get hold of it, bravo.

But that’s just the first piece of the puzzle. Your next challenge is to hold on to it and inspire audiences to take action.

Perhaps you want them to:

An Instagram video can help you achieve all of those things. You just need to be smart about what you produce & be clever about who you target.

We helped Alexandra Palace to sell out their Fireworks Festival with video teasers on Instagram and FunkoPop to make their audience LOL with hilarious animated group chats. 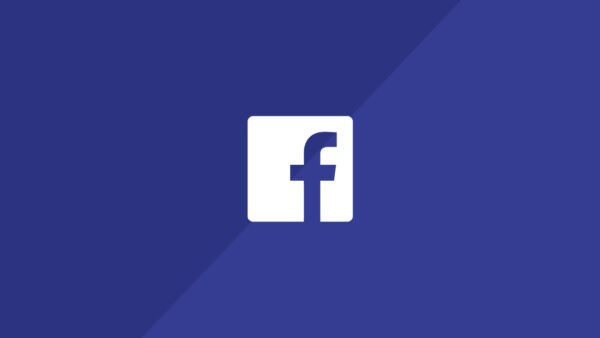 More than 1.4 billion people use Facebook globally. You can read more about Facebook demographics in the UK here.

It presents a powerhouse of marketing opportunity.

Much of this data is easily accessible from within Facebook’s targeting features – You just need to know what to do with it.

That’s where Facebook Video Production comes in and it’s what we do best.

Think how many times you’ve hit post, closed your eyes, held your breath and crossed your fingers behind your back? Working with Social films, you’ll instantly strip away the guesswork.